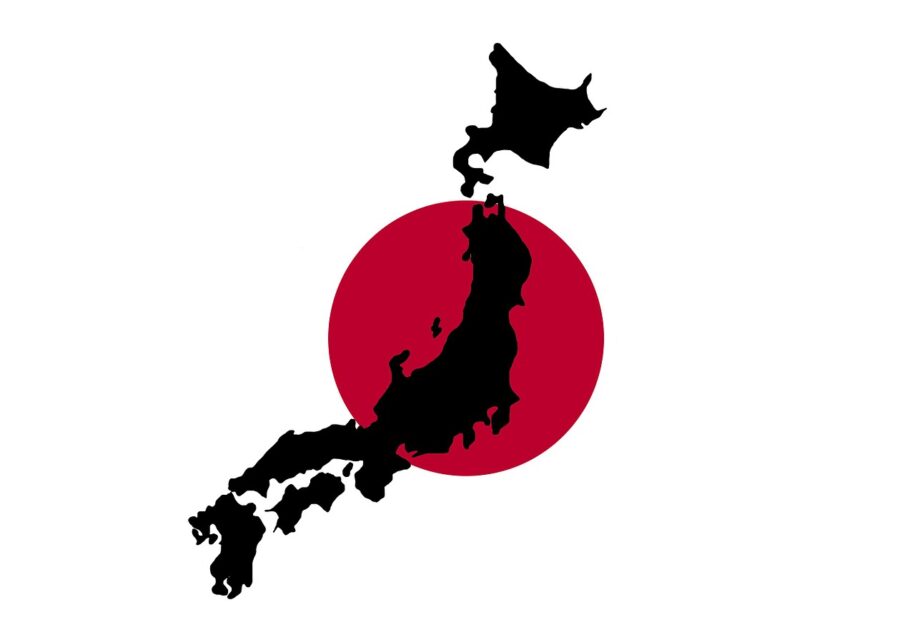 Recently I have been addicted to see the inbound tourism related news and articles.

Is it occupational illness? But it is important to gather information.

I think that it is quite a good cycle of input and output as summarizing the article by looking at those articles.

According to the intention survey of foreign tourists in Tohoku conducted by the Tohoku branch of Nippon Bank for Investment Banking for nations and regions such as Asia, Europe and the United States, people who visited Tohoku from Asia reached only 56.8% , The lowest in the whole country by region. The complaints about traffic access and the use of its own cash card are higher than other areas, and the branch points out that “prompt measures to raise satisfaction are necessary.”
Hokkaido has the highest desire rate for travelers from eight countries / regions in Asia, such as China, Taiwan, Thailand, 77.8%. 70.9% in Kansai and 70.6% in Tokai. Tohoku was lower than 59.9% of Hokuriku and 58.9% of Chugoku area.
Visitors from the four countries of the UK, the US, France and Australia visited Northeast again at 69.6%. It is higher than travelers in Asia, and by region, it was ranked 4th after Kansai, Tokai and Kyushu.
Complaints of Tohoku are 9.5% about historic sites and historical buildings (including the degree of satisfaction of the explanation), 7.0% about convenience of bus and taxi, 6.3% about ease of use. These items remained around 5% in other areas, highlighting the magnitude of dissatisfaction with Tohoku.
Meanwhile, dissatisfaction with the ease of use of mobile phones and communication equipment was 6.7%, which was improved from 9.0% in the previous year due to the progress of the development of public wireless LAN “WiFi” in Tohoku.
Tohoku branch said, “Improvement of acceptance environment is indispensable for increasing inbound and it’s also important to coordinate with Hokkaido where many foreign visitors want to revisit” (planning research section).
The survey was conducted from June to July for a total of 6274 people traveling overseas in 12 countries and regions. Of these, 2792 people visited Japan. In Tohoku, 285 people from Asia, 69 people from the UK, France, Australia and Australia visited.

Quote：Kahoku Shimpo | <Inbound Tourism> “Bad access” “Can not use their own card” Desired rate of return for Asian people, Tohoku is the lowest

Tohoku is focused on this article. For Tohoku people it may not be a very good article lol

It seems that Asian desire to visit the Tohoku area are lower than other areas in Japan.

Revisiting means “People who want to visit the place they have been”.

Although they visited once in the Tohoku region, it seems that there are over 40% of Asians think that they don’t want to go anymore.

On the other hand, about Hokkaido, it seems that nearly 80% of Asians want to come again. I am happy as Japanese even if I have never been to Hokkaido lol.

Where is this difference? In the article, “the sightseeing of historical sites and historic buildings”, “convenience of bus and taxi”, “ease of use of home cash card” are mentioned.

Tohoku branch of the Japan Development Bank for Investment Bank commented that “urgent response is necessary”, but here I think that “the target is just Asian people”.

This is said in two ways. It means “Asians in the world including Europe” and “Asians just Asian people such as China and Thailand”.

In the first meaning, it doesn’t matter with the hardness use of cash card.

Thinking about cards refers to basic shopping. Of course it would be necessary if you fight in the inbound tourism market, but Tohoku is not like that.

Tohoku is countryside then they should utilize nature and more purely Japanese things, not shopping.

Westerners, such as the UK and the US, are seeking local experiences rather than shopping.

So I think there is not much problem for Tohoku without Asian people becoming repeater.

Well I guess it is a different dimension talk if you want to just earn money by focusing on Asian people.

In terms of the second meaning, the credibility of data is questionable because the framework of Asians is too broad.

The hobby taste and the economic strength are quite different between Chinese and Thai, and it is dangerous to make it all together with Asians lol

The point of discontent will vary if sensitivity and needs are different. I would like to say to people in Tohoku “Please don’t be nervous for the result”.

For example, I think that it is impossible to go if the strategy has to be changed in such cases as “We’ve been targeting Chinese people but the repeater rate of those is low”.

When it is an Asian, it is too wide, and if I say Tohoku region is also too wide, there are a lot of places like Sendai and Hiraizumi, hahaha.

Actually, I wrote about Sendai in other post and please check out it.

Anyway, Tohoku guys you don’t have to worry about the survey result.

I think Hokkaido is by far the best place in Japan and foreign travelers know it.

I wish some unique tour product and tourism contents come up in Tohoku, not expansion of traffic infrastructure or developing system for cash card use.