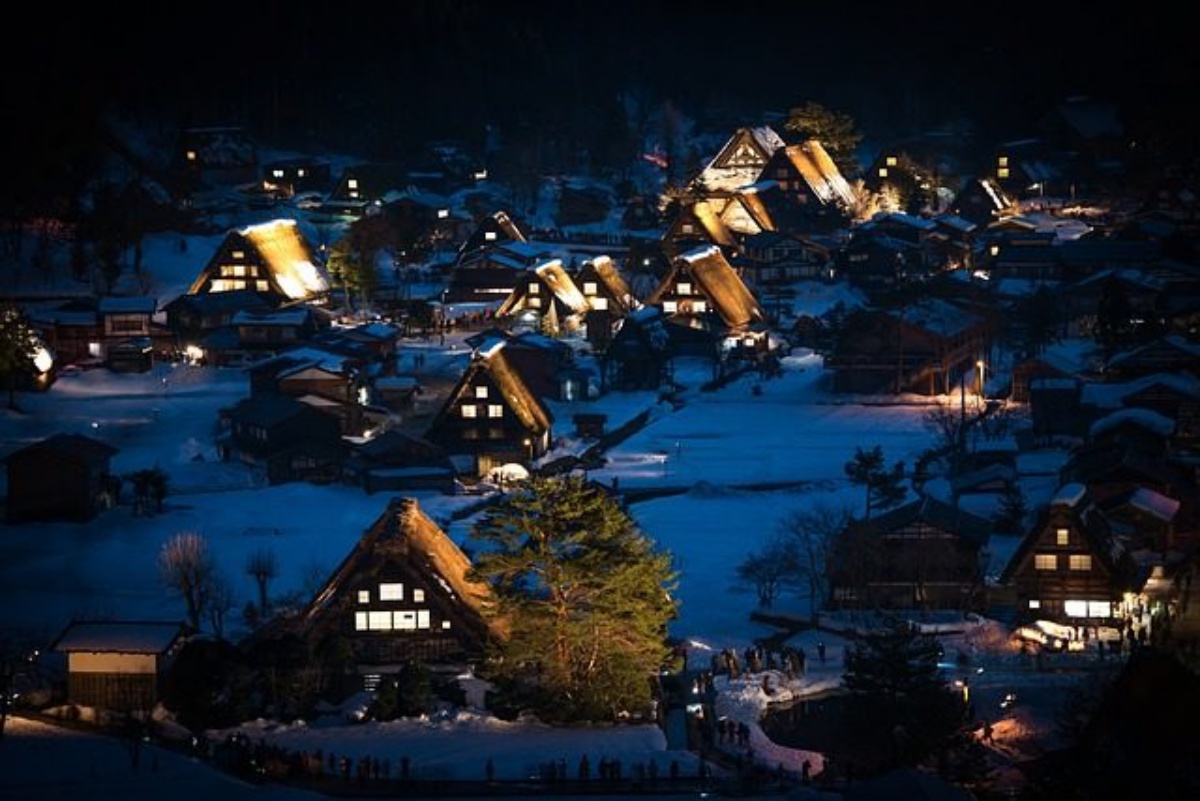 It’s February and Japan is in end of winter nationwide. The spring will come soon but Japan has lots of snow most in February. It snows much in my place, Hida region, which is known as a heavy snow area in Japan. You will get to know how hard it is on this post. Lowest temperature is -12 degrees or less If you live in Southeast Asia or South America, you don’t believe it do you? However, it’s real. Not every day and it depends but I actually checked the thermometer showed “-12℃”. I spent most of my life in Tokyo, so you know it’s hard for me to live […]