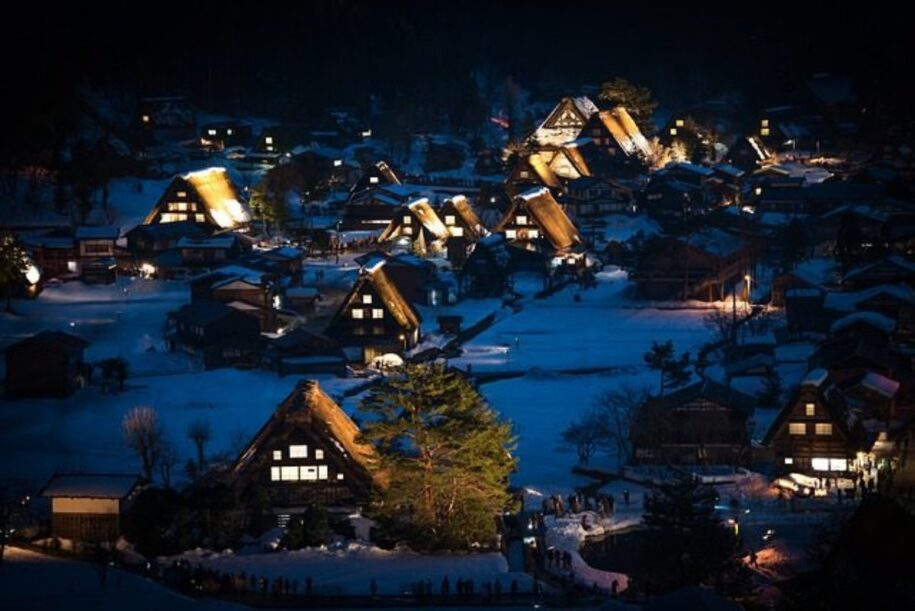 It’s February and Japan is in end of winter nationwide.

The spring will come soon but Japan has lots of snow most in February.

It snows much in my place, Hida region, which is known as a heavy snow area in Japan.

You will get to know how hard it is on this post.

Lowest temperature is -12 degrees or less

If you live in Southeast Asia or South America, you don’t believe it do you? However, it’s real.

Not every day and it depends but I actually checked the thermometer showed “-12℃”.

I spent most of my life in Tokyo, so you know it’s hard for me to live here, still keep trying.

This is the picture taken at the neighborhood.

As you can see, snow doesn’t melt.

It is not only because it is cold but the sunlight is bad.

It doesn’t melt even inside of house

This is a photo of my entrance taken in the morning.

Still inside, snow doesn’t melt because it’s too cold.

To make matters worse, the snow remaining in the bottom of shoes freezes and sticks on the ground.

It’s the faucet in my bathroom.

The one at washroom.

This is a picture of toilet tank.

It’s so tough… I can handle even if water stops for a day, but it stops in a few days.

Literally, I cannot take a bath and wash my face.

This is the hardest part of winter life in Hida region, which is the one of coldest areas in Jaoan.

How was it? I’ve showed real situation of life in Hida region.

Everyday it’s below the freezing point and everything is frozen and drive on the snowy road.

It’s not easy to live in cold region but actually it’s not so tough, it’s rather fun for me.

Why not experience the real by yourself? Visit and stay at Hida!