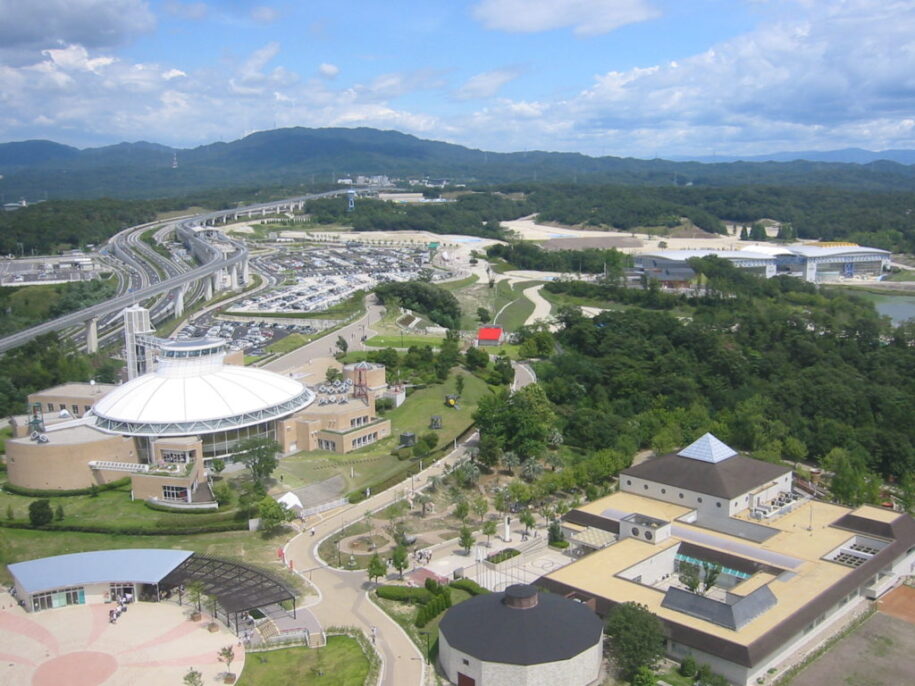 I’ve never heard thunder as sharp and loud as last night in rural Japan before.

That was much better than in Tokyo.

It was bad thunderstorm here on July 1st and the governor of Aichi prefecture announced they would establish Ghibli Park.

This news speraded out overseas and now people are really excited about it.

What is Ghibli Park?

First of all, what is it? It’s gonna be a theme park based on Studio Ghibli.

That means we can enjoy the world of Ghibli anime like Disney Land.

All fans of Ghibli will be crazy about this, including me also.

Though, it will be a museum in park so a little different from a theme park such as Disney Land and Universal Studios Japan.

Some monuments and buildings appeared in movie will be recreated in the park.

As you might know it, Studio Ghibli has already had a kind of museum.

I’ve ever been there and Nekobus and Robot soldier were pretty impressive.

The concept is exhibiting actual scenes of creating anime like neg, so we can enjoy Ghibli Park differently if it’s open!!

The history of Aichi expo park

A lot of people came here for expo and now they use cultural and sport facilities.

I was an elementary school student and I remember Morizo and Kikkoro (both are main characters of Aichi expo) though I didn’t go and see it.

Just to tell you, it was literally a park before used as expo site and unfortunately had closed in 2002.

Actually, park manager was changed to Japan Association for the 2005 World Exposition shortly after closing.

The reason why Ghibli Park will be established there

Then, why will this park established in Aichi expo park not in the metropolitan area like Tokyo?

I’ll show you the reason. The governor said like below.

“Studio Ghibli represents love toward human and nature and that’s the same as philosophy of expo. We can inherit the idea by showing the world of Ghibli in Aichi expo park.”

If I summrize it, both have the same idea about nature.

You might know, each of Ghibli movies has the different theme such as environment pollution in the earth and universal love.

On the other hand, the slogan of Aichi expo was “How human being and nature coexist”.

It’s true they are similar!! Now you know the reason why Ghibli Park will be open in Aichi expo site.

Actually, it has “A house of Satsuki and Mei” in 『Tonari-no-Totoro』which was one of the pavilions in the expo.

That’s why they gonna start from it and newly make one by one later.

However, it has more than 3 years by open

There are a bunch of people desiring the open all over the world. Honestly, I’m the one too.

I thinks it’s natural that everybody wants to see it as soon as possible.

So i got a plan to entertain them with something alternative.

Just between us, Maze, which I live in, has lots of scenes like in Ghibli movies.

Ah one thing, they’re just “like” scenes of Ghibli personally.

I won’t have any comment on each. Just please enjoy those pictures.

I know you wanna say something about these pictures but everyone knows how awesome Ghibli movies and characters are.

I’m really proud of Japanese, and thanks to Hayao Miyazaki, who is the establisher of Studio Ghibli.

Ghibli Park newly open in Aichi is exciting to us.

Though, it still has a long time for us to see.

If you cannot wait it, you can consider a plan to come here in Maze which has some landscapes and scenes like in Ghibli movies.

I believe it has some more and I’ll let you know and update the post if I find them!!