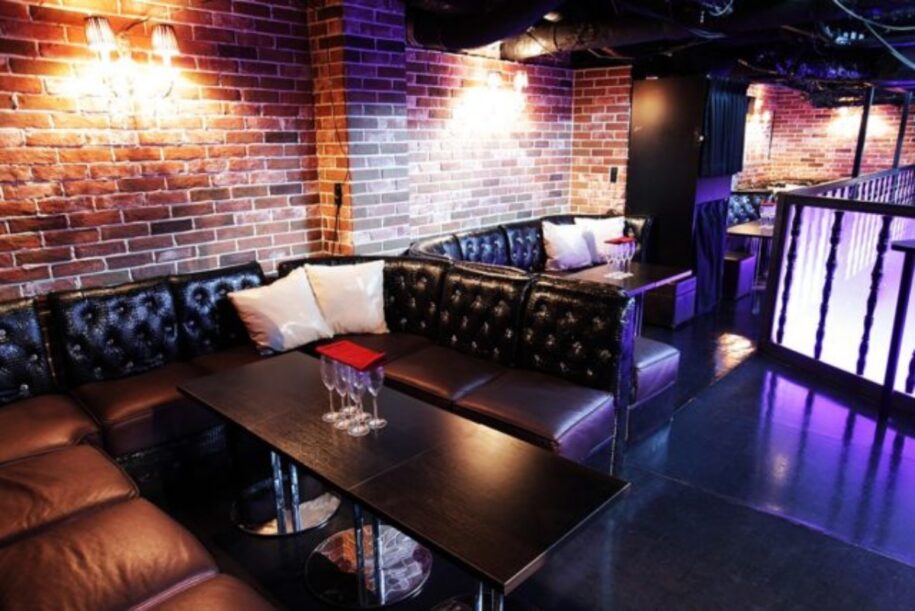 Osaka is one of the biggest cities in Japan like Tokyo.

For Japanese, it’s known as the best place to enjoy nightlife.

There are a lot of attractive shops and areas in Osaka’s night and I’ll share 4 spots today.

The first one is a pronoun club for nightlife.

Various events such as fashion shows, bridal, corporate presentation, live etc. are held as there are many dance events as well as rental plans.

I was quite surprised… This person seems to have appeared as a guest as well. He is one of the most famous comedian in Japan.

You may encounter some famous person in Club Ammona.

The next spot is a magic bar. I have never been there but I am very interested personally…

It seems that half of customers is foreigners. Actually, the magician is even a foreigner.

The characteristic of this bar is that it was selected as the 22nd place in Japan “Japan tourist spot Ranking 2017 popular to foreigners” of TripAdvisor.

Among many other sightseeing spots such as Tokyo and Kyoto, 22nd place in Japan is quite amazing, isn’t it?

By the way high school students are likely to be seen at 2,000 yen. But is it too young to enjoy it?

Here is the third place to introduce! It is REVUE JAPAN ~GEISHA & SAMURAI ~.

This is a stage of the night where JTB West went with OSK Nippon Theatrical Company and Shochiku to express “Japanese” like foreign dancers such as Japanese dance and sword fighting.

Regular performances are taking place from December 15, 2017, but it seems that a new night club event began again from January 2018.

It is a modern and pop stage with a mix of performances such as DJs of an armor figure, anime songs, Japanese drums and so on.

The last one is USJ, which is at the top of Japanese theme park with Disney.

Is it more popular for foreigners than Japanese because most of attractions are produced from the foreign movies.

I think many people know, but the parade of the night is what USJ is putting effort in recent years.

As for how much power you put in, it seems that they cast a maximum of 7 billion yen, which is about twice the size of the past parade!

In addition to Harry Potter and Minion, Transformers also appear for the first time and you can enjoy a new parade like being wrapped in the movie world!

How was that? Clubs, magic, theme parks and the night in Osaka are not likely to get bored.

Personally I admired that even a nightlife has a wide range of Japanese culture.

I’m so glad this post is useful for your sightseeing in Japan!!